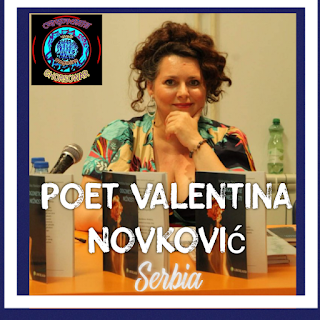 I'll be born one morning, it's smarter than evening,

at quarter to eleven;

it is the right measure for those who

cannot be rounded off.

It will be Saturday or Wednesday, the letter s and w

has a title deed

beginnings that will last.

In a building where idlers fantasize

and the painter from the Process finally won

studio across the street from behind

when I will be born.

The mother will wear plaid dresses as well

she will often sing about sailors and

white widows that over time

Sometimes they will make dishes from which

every breath burns and every thought stops

that life has no meaning (to live).

„I fall in love too easily“,

as if there is weight when we love someone.

Still, my birth will surprise her.

In an apartment on the second floor, not far

from Mary's Square, in the language in which

I will be born one morning, a quarter

to eleven, eager to touch the firmness

to disturb with the first cry the arrangement of notes

written for the harpsichord of a boy who is still

he begins to feel the call of love.

I will be born regardless of the colors

my mother's curlers and house dress

on the buttons, in a city that

we will, decades later, visit

and for the same reasons to stare at one;

all at that moment born on the spot

which gives the best kind of time. 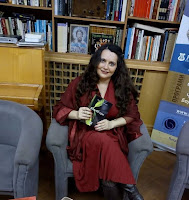 Valentina Novković, graduated from the  Department of Russian Language and Literature. He writes poetry, short stories, translates from Russian into Serbian, writes reviews. She has published three poetry books Timeless (Draslar, 2014) Drop on Drought (Parthenon, 2018) and Puzzles of Tenderness (Liberland, 2021) as well as the book of stories Two Hours from Reality (AWS, 2020) . Editor at the Liberland publishing house, where he edits works by writers from Serbia and the surrounding area and translates works by authors from the Russian-speaking area. Journalist of the Focus News portal, where her interlocutors were many creators from Russia and the former Soviet Union. She received a large number of awards for literary translations, and as one of the translators she received the award of the Association of Translators of Montenegro for the best translated prose book in 2019 by a prominent author from Uzbekistan, Rahim Karim (“Book of stories for young people”). She is regularly working on literature... 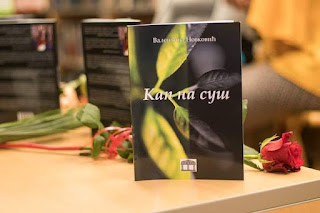 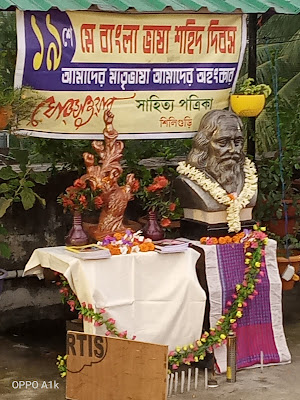